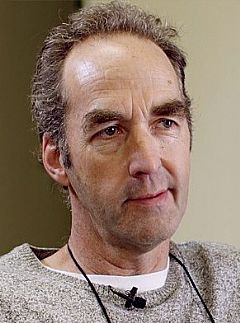 In Mad Max Fury Road, Jackson was aided by a team of highly skilled digital effects people, with more than 1500 shots overseen by visual effects supervisor Tom Wood and producer Fiona Crawford. These shots ranged from detailed environments (as seen throughout the entire film), a heavy-sim’d toxic storm to highly intricate 2D compositing. All of which was crucial in the planning and realization of the hundreds of effects shots required to create such a technically difficult, yet memorable film.